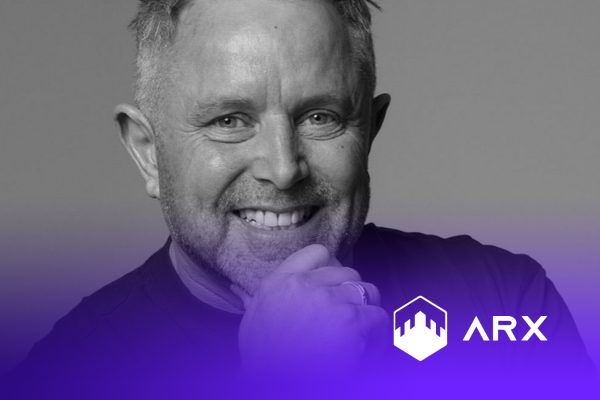 Arx is delighted to welcome Paul Richardson as a newly appointed Non-Executive Director. Paul will be working closely with Andre Turville and the wider team to help shape the future direction of the platform.

Paul, already an early stage investor in the Arx platform, has extensive experience in helping companies like Arx achieve success. Paul was instrumental in helping grow the Gymshark brand into the hugely valuable, global business it has now become, where he is currently an Executive Director. Gymshark is notable for being one of the select British companies to achieve unicorn status since 2001.

Pauls is also an Executive Chairman at online clothing brand Hera London, and has extensive experience leading businesses in the waste management sector, as well as serving as a Non-Executive Director on the board of Birmingham City Plc. Other notable achievements include being awarded the Profit Track 100 award for international growth in 2019 after Gymshark’s substantial international growth.

This is an extremely exciting time for the Arx platform, and we’re delighted to welcome Paul onto the team. We’re entering a period of significant expansion and we’re excited to have someone of his calibre to help drive the platform forward.